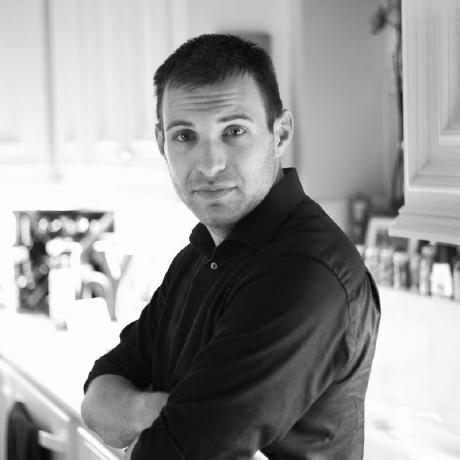 We’re mostly cloud computing infrastructure here at SHU, but we do have a department server. On which I’m not an admin (and shouldn’t be!)

For my software engineering class however, students (and I) will just need access to some software sometimes that isn’t installed. For instance, the default version of python is 2.7.

However! python3 is already installed! As python3. As you’d expect. To be more specific, version 3.6. So that’ll probably suffice.

However, suppose not. Or, just that we wanted to build python3.10.7 from source.

How to install python 3.10 on Red Hat Enterprise Linux Server

There were several missing modules that were not installed but optional, one that the output of a failed make lists as mandatory, and one that same failure lists as optional but seemed actually necessary.

The configuration script says it’ll require a more recent version of openssl than the one we have installed.

So we go wget ourselves a tarball of the most recent version of openssl, and then try and configure it.

Well, the version of perl that we have on our system seems broken or malconfigured, because perl can’t find some basic comes-out-of-the-box install packages, e.g. ExtUtils::MakeMaker and Test::Harness. And we don’t have CPAN installed either.

Those modules are supposedly core—but I cannot seem to find them even though I have the standard perl5 installed.

So, the suggestion was to use something like perlbrew to just manage, a la homebrew, to install a local fresh installation of perl5. perlbrew is pretty cool!

Out of the box, that failed. But the instructions suggested running perlpatch, from the same download, to try and fix perl up before doing the perlbrew of perl.

However, in order to run that command, we need GNU patch which, you guessed it, isn’t installed on our machine.

I had to download patch from the GNU site

Since we’re having to install all of these in userspace, we’ll need to have a directory convention for the download and install of all this software. One of the keys is that most of these packages in their configure script tell you about either a PREFIX= or --prefix= configuration setting to let you install the software wherever you want (in your own space ofc).

From there I could finish installing openssl 1.1 and add that on my path.

Once I had that I was one step closer to installing python3, because the next issue was that I do not have libffi installed.

The correct way to solve this problem is to download the release of libffi, which has the installation script built in, and run that script.

Okay, now these prerequisites are seemingly installed. Why isn’t the install script running?

Flags to the configure script

One of the keys was to read the configuration options for the configure script. These are also reproduced online:

This gave me the flags and information for how to solve the missing libssl information.

These both describe the problem with the SSL installation, that may have been a bug in the install script expecting a different directory structure for openssl. And also these.

A little bit of cli-fu is just enough to hang yourself. Xah Lee gives a nice history lesson on some of the ways this can bite you. I may or may not have needed some settings for this install. But I did avail myself.

Now that we have a way to build this, we’d sure like to not have to do it all over again by hand. The right thing to do here is to script the install. The expedient thing is diligent notes. We won’t expose all of it here, but certainly this could be useful to the diligent student reader.

You may also enjoy

The powers that be here at SHU make some webspace available to faculty and staff here for course-related materials. This is a nice convenient alternative to ...

Here is a use of Scheme’s findf operator.

You know you’ve made it.

You know you’ve made it when Aphyr invokes you in an interview! See microKanren in action!